Budgeting | Funding
What I Learned From My First Successful Kickstarter
When Corona hit, I realized us creatives finally have the mythical time to work on passion projects (correction: after about a month of being useless). As I write these passion projects, I’m also thinking back on the lessons I learned from a successful crowdfunding campaign I was a part of.

Here are 6 lessons I learned from working on Insomnia, a kickstarted Web Series.

1- Get your script/story Locked

Be settled and confident about the creative vision for the project. As you bring on crew, producers, and directors your vision may morph and change, and not always for the better. Too Many Cooks. Have as many table reads as you need to get the script right and find the right actors. Take the time necessary here, you’re not in a race with anyone but yourself.

2- Get your team/crew in order and budget locked

Get the people you want to work with on well before you raise money. Ask them for their rates and what they will need (gear, lights, time) to achieve your goals. Having your crew locked will better help inform your budgeting.

Creating an accurate budget is one of the most important steps. Ask for too little, you’ll be pulling from your pocket to wrap, as for too much you might come up short. Ensure you’re accounting for the cost of post-production and any festival submissions as well (RIP my wallet). 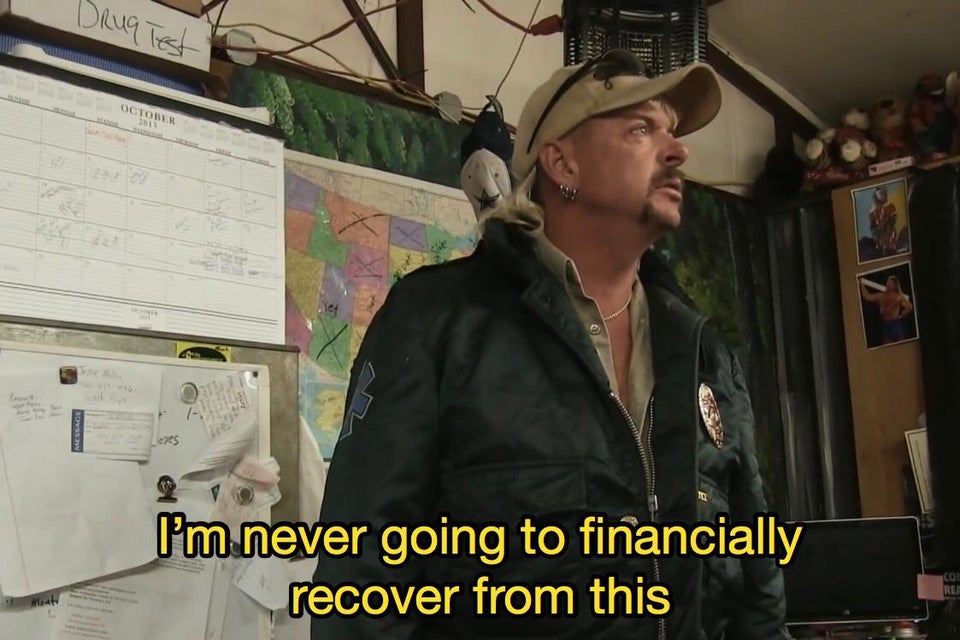 If you don’t want to lose money, you will need a kickass budgeting template that will help you budget accurately.

Leave your name and email and you will receive a free Google Sheet Film Budget template from Wizardy Budgets, plus tips and other helpful tools for film & video production!

3- Find why your project NEEDS to exist, and its core demographics

As you can see from Insomnia, part of the core message of the campaign is a lack of representation in media concerning Indian performers. Beyond having a novel concept, the show’s creator knew that there was an untapped audience. So we contacted publications and outlets (podcasts, Instagram accounts, etc) that related to Indian-American issues. Tailor your campaign to your core audience. They’re the ones who will be the first to donate and to share your campaign all over social media.

People pick IndieGoGo because it feels like less pressure. You get to keep the money if they don’t make your full goal. But, if you budgeted (using Wizardy Budgets), you should need every penny you’re asking for. Taking a lower amount either reduces the quality of the final project or forces you to invest more of your own money, both of which are not ideal.

The biggest benefit of Kickstarter is its massive userbase. If you become a trending project you’ll be exposed to thousands of people who are not on other crowdfunding sites. The reach of Kickstarter is an advertising campaign on its own. So without question, I’d go with Kickstarter.

Here is why being confident in your creative vision becomes very important. It should inform your stylistic choices on your crowdfunding campaign content. For Insomnia we planned on making one main Kickstarter video, and three other small vignettes. The vignettes would give a taste of the prospective web series, and prove that the team behind the project already has the necessary skills. We simply needed the money. This also gave us more content to share while the campaign was ongoing to keep generating interest.

Like the vignettes, we made the main video in the style of the show as well, with our lead/show creator, in-character most of the time. We wanted to set the mood of the show and keep the audience entertained while we asked them to open their wallet. The four pieces, not accounting for our labor cost $200 in gear rentals, a few location favors, one full day of shooting, and many planning meetings.

Now comes the most nerve-wracking and easiest part. Hitting the publish button and relinquishing control. This is when all those blogs in your target demo should be posting about you. When your Facebook friends share your Kickstarter for widest possible reach, and a few podcasts you’ve been on post. 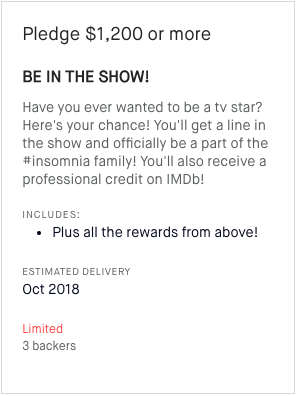 If you have anyone who has already pledged money for your project, ask them to do it through your Kickstarter. While Kickstarter does take a cut in the end, that money can help send you up the trending charts increasing and increasing visibility. A surprising amount of money came from people who found us trending. One of those donated a significant amount of money and redeemed the reward “Be in the Show”.

If you can make it past 30% in your first few days of a 30-day campaign you’re in great shape. A majority of your donations will come in the first week and the last week. The closer you are to 80 or 90% in the final days the better. People will see how close you are and be more willing to help you inch past the finish line than if you were hovering at 40% with only a few days left.

Good luck with your Kickstarting quest. There’s so much more to say on the subject so if you have any questions feel free to reach out. 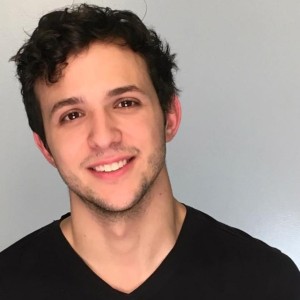 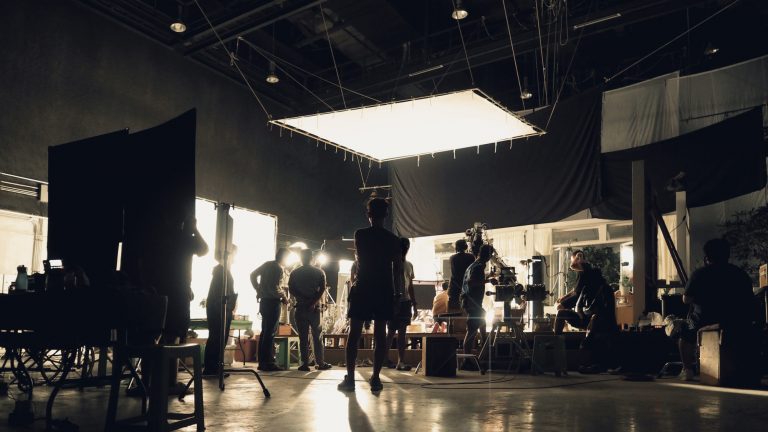